I started working on video production in 2008 in a company which operated for some television channels around Venice. Here I trained and grew up as a professional in many different fields, especially as a cameraman. As the company started a new TV show broadcasted on 7Gold national TV, I worked as a production manager and author for the TV presenter.

When in Bolzano, I founded my video production company “SIGOO communication”, operating in the area of South Tyrol and Caorle (Venice) since 2013. A part from running my own business, I also actively collaborated as a producer with other production companies, not to mention my collaboration with some international TV shows produced by Discovery channel, together with Bear Grylls TV shows

In the last few years I've been also working, for the moment just with minor tasks, for cinema productions.

As a video producer, it’s paramount to me to be able to manage all the elements needed to create an excellent video production, reason why I constantly update my knowledge on editing and graphics communication techniques, in addition to using professional programs as Final Cut Pro, Illustrator, Indesign, Photoshop and, of course, After Effects for the motion graphic projects. 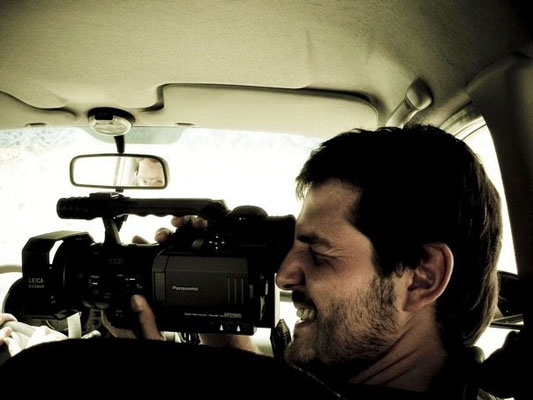 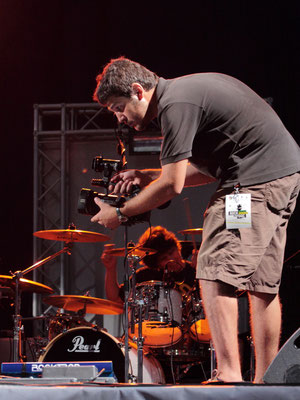 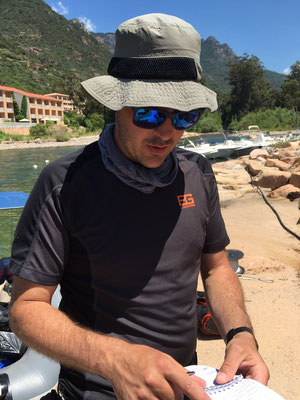 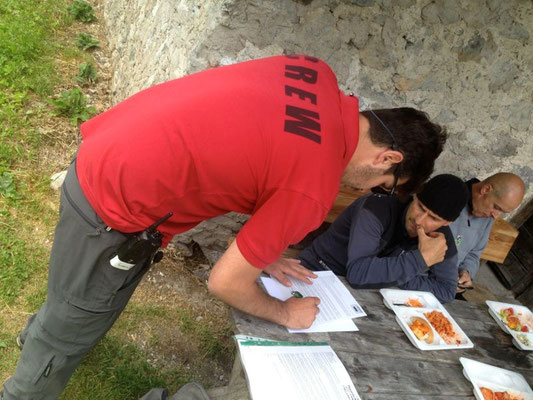 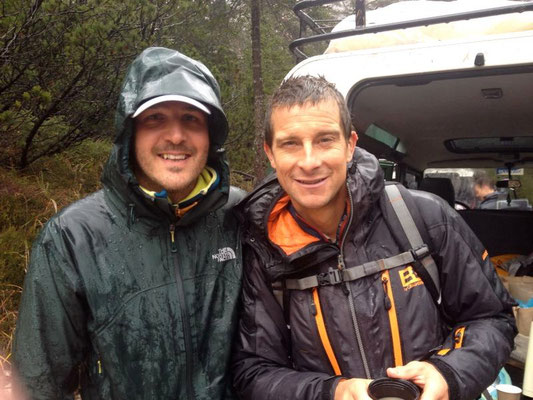 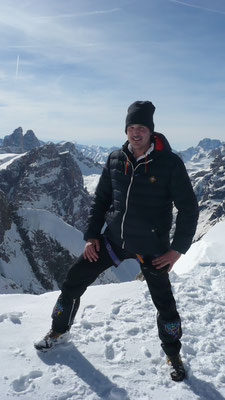 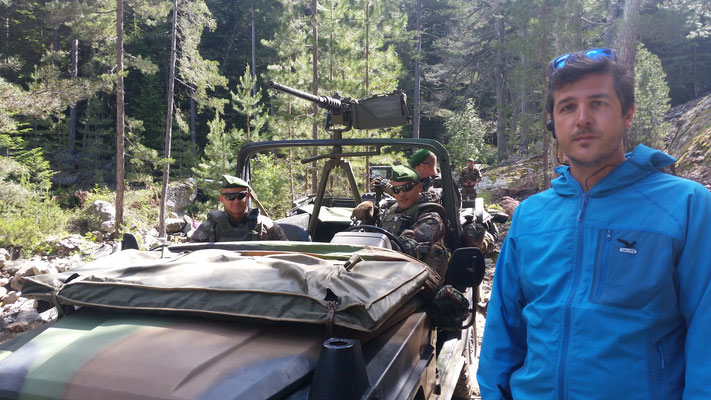